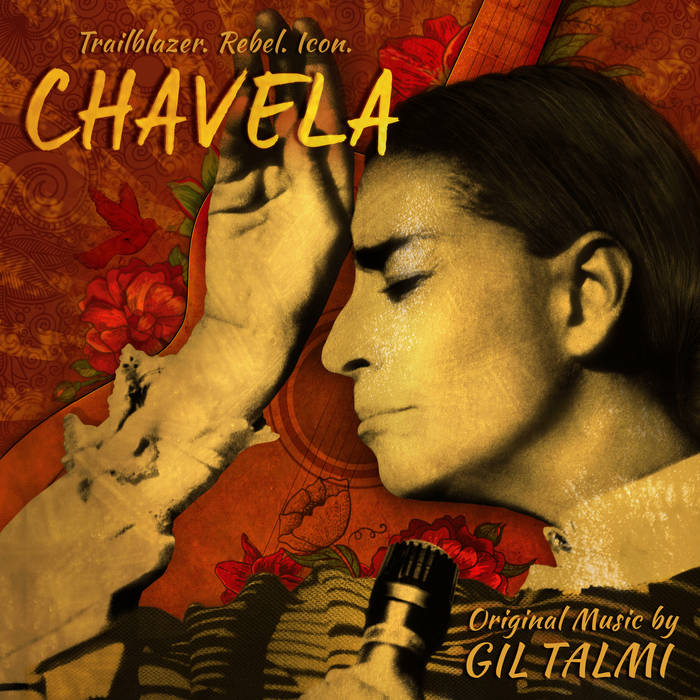 Through its lyrical structure, Chavela will take viewers on an evocative, thought-provoking journey through the iconoclastic life of game-changing artist Chavela Vargas.

Centered around never before-seen interview footage of Chavela shot 20 years before her death in 2012, and guided by the stories in Chavela’s songs, and the myths and tales others have told about her – as well as those she spread about herself – the film weaves an arresting portrait of a woman who dared to dress, speak, sing, and dream her unique life into being.

GIL TALMI is an EMMY nominated composer, producer and recording artist with a passion for socially conscious projects.

Blending his traditional orchestral background with eclectic world music sensibilities and tasteful analog electronics, Talmi has created a signature sound that can be heard in many award winning productions worldwide. ... more

Bandcamp Daily  your guide to the world of Bandcamp